Over the summer I watched a documentary called "Beautiful Losers." It was a film about artists emerging from the 90's who began a movement in the art world surrounding the DIY and street art style. Barry McGee was an artist who stuck out the most to me. I still can't figure out what it is about his work that I like more than the other artists included because they are all so uniquely their own. But here are a few of his works. I also highly recommend the documentary, it's awesome. 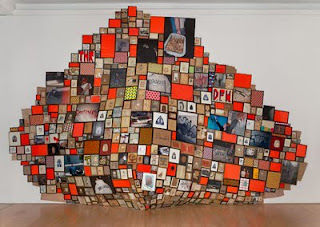 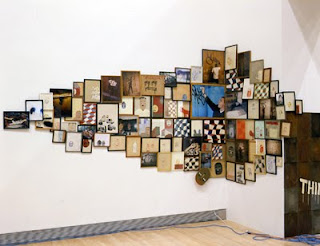 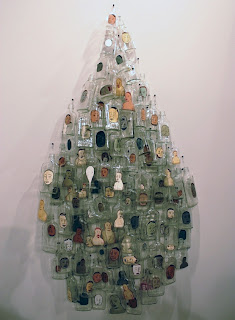